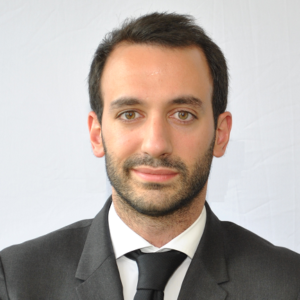 Benjamin Haddad is an expert in European politics and transatlantic relations. Before moving to the Atlantic Council, he was a fellow at Hudson Institute in Washington DC. His work has notably advocated for transatlantic unity in the face of Russian aggression, greater European responsibility, and investment on strategic matters. His recent book “Paradise Lost: Europe in the World of Trump” makes the case for greater European unity in a world of new challenges and threats.

He has been published in Foreign Affairs, The American Interest, Foreign Policy, the Wall Street Journal, Le Monde, Le Figaro, Politique Etrangère and is a frequent guest on France 24, BFM, CBC, CNN, Fox News, and NPR.