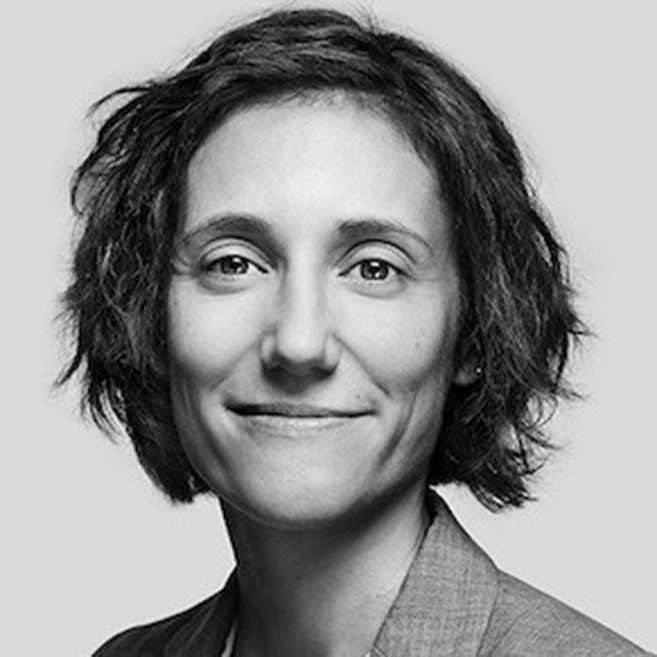 Previously, she worked as a senior programme officer for an international NGO, the European Endowment for Democracy, where she oversaw the organization’s programming in the Eastern Partnership region.

Before moving to Brussels in September 2013, Ms. Jana Kobzova was a policy fellow and coordinator at the Wider Europe programme at ECFR’s London office, where she wrote policy reports on the EU’s relations with its eastern neighbors including Russia and worked on increasing ECFR’s profile in the area and expanding the Wider Europe programme’s activities. Between 2006 and 2009 she led the Belarus democratization programme at the Pontis Foundation in Slovakia. Ms. Kobzova obtained a Masters in Politics, Security and Integration from the School of East European and Slavonic Studies at University College London and an Master in Political Science from the Comenius University in Slovakia.

She has co-authored several books on Eastern Europe and the EU’s eastern neighborhood policy and continues to write about the subject as an associate fellow at ECFR. Her research interests include the EU’s foreign policy towards the Eastern Partnership countries and Russia, as well as democratization and transition in the post-Soviet space.