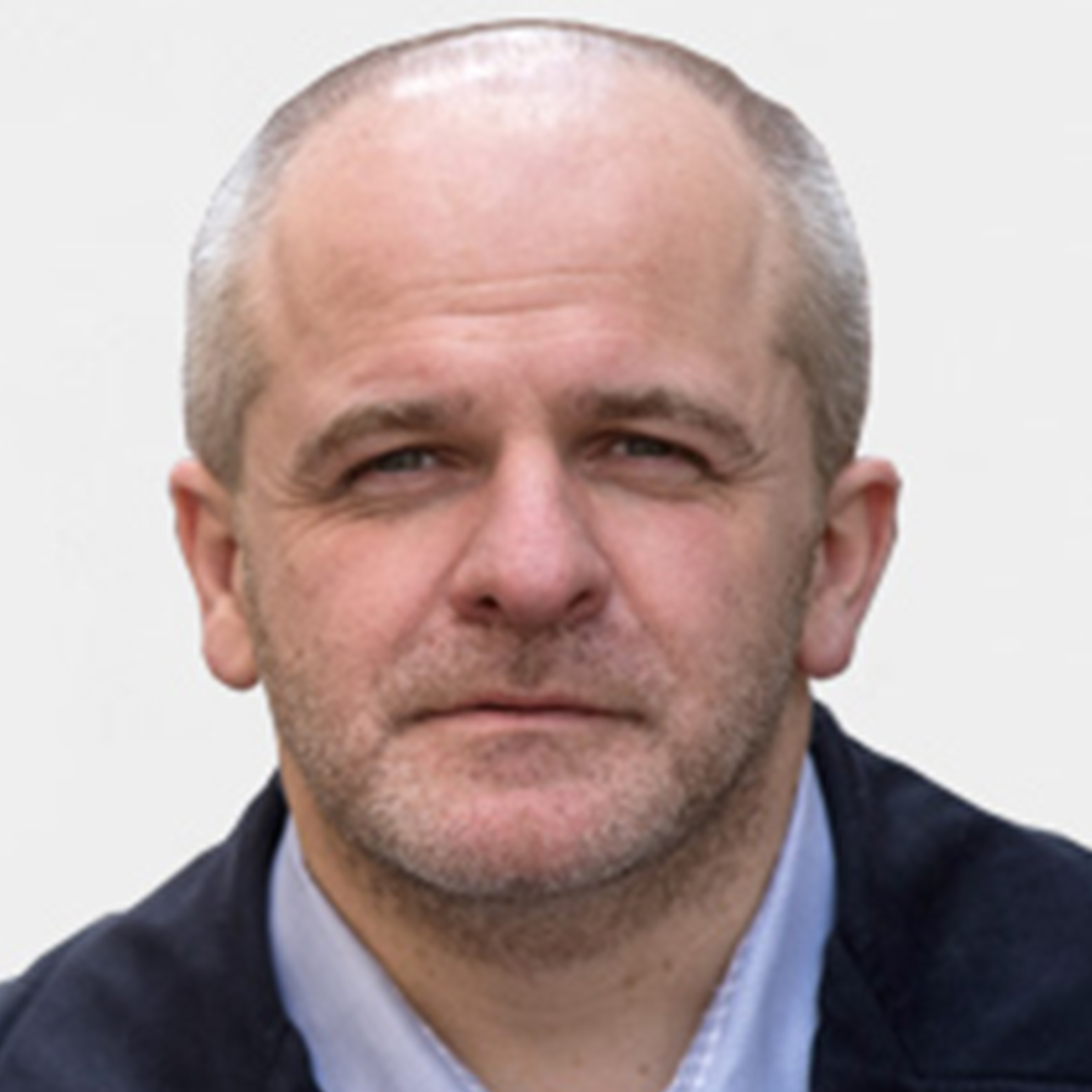 Paweł Kowal Professor in the Institute of Political Studies at the Polish Academy of Sciences, is a political scientist, historian, columnist, expert on Eastern policy, co-founder of the Museum of the Warsaw Rising, lecturer at the University of Warsaw and Chairman of the Scientific Council of the Research Station of the Polish Academy of Sciences in Kyiv. Member of the Polish Parliament – Sejm (2005-09, 2019-), deputy chairman in Foreign Affairs Committee in Sejm. In 2006-07 Secretary of State in the Ministry of Foreign Affairs,
and was also a member of the National Security Council. In 2009-14 he was a Member of the European Parliament and its Foreign Affairs Committee, and Chairman of the EU delegation to the EU-Ukraine Parliamentary Commission. He is a member of the editorial board of the bi-monthly “New Eastern Europe” and of the Supervisory Board of Alwernia SA. The author of numerous publications on the transformation processes in Central Europe, among his most important works are the books Koniec systemu władzy. Polityka ekipy gen. Wojciecha Jaruzelskiego w latach 1986-1989 (2012) and (with Mariusz Cieślik), Jaruzelski. Życie paradoksalne (2015), Testament Prometeusza. Źródła polityki wschodniej III Rzeczpospolitej.
(2018)