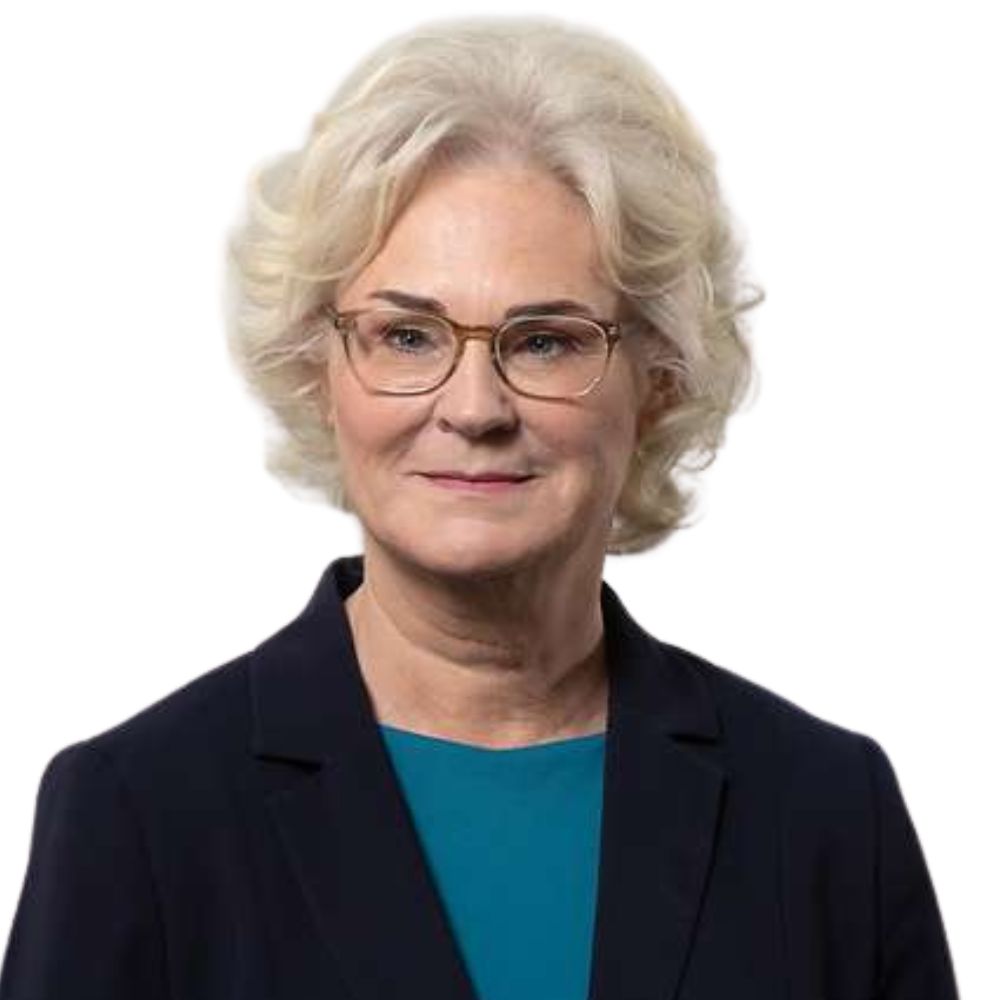 In her capacity as Minister of Defence, Christine Lambrecht is a member of the German government. Additionally, the Minister of Defence is the highest-ranking superior of all soldiers as well as the commander in chief of the armed forces in peacetime. She is the head of the Bundeswehr administration and thus also responsible for the entire civilian staff of the Bundeswehr and the ministry.