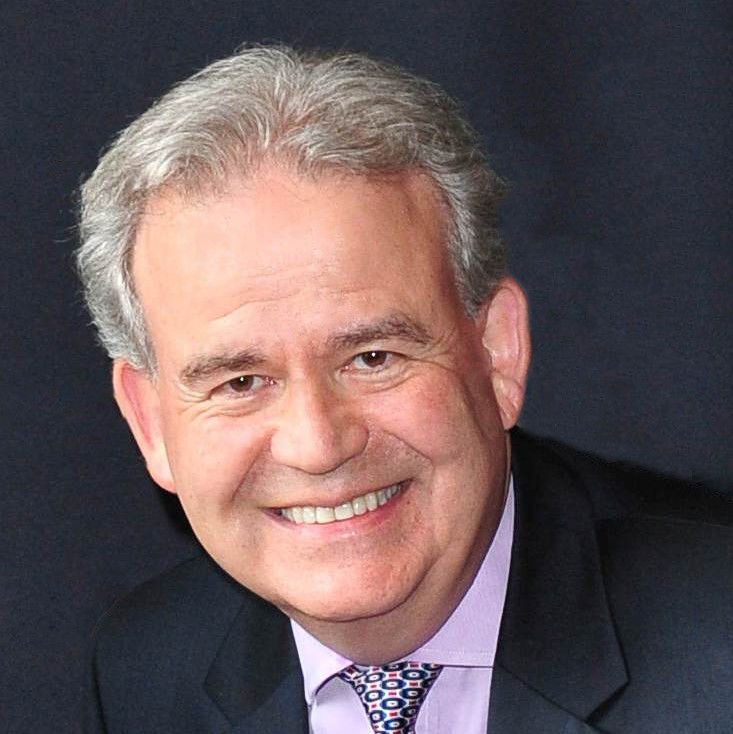 Rt Hon Dr Julian Lewis is the Chairman of the House of Commons Defence Committee. He was elected to this post by his fellow Members of Parliament in 2015 and re-elected in 2017. Julian has been Conservative MP for New Forest East since 1997. From 2010 to 2015, he was a member of the Intelligence and Security Committee of Parliament, becoming a Privy Councillor in March 2015. He was Shadow Defence Minister for the Royal Navy, the nuclear deterrent and strategic issues from November 2002 until May 2010 – except for a period as Shadow Minister for the Cabinet Office between September 2004 and the May 2005 General Election. He is the author of two books and many articles on military and defence matters.