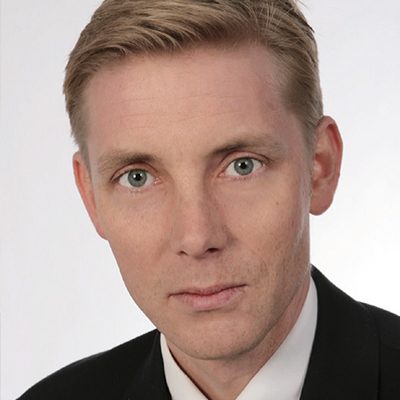 Besides his time in the German fleet, he had appointments in the EU Military Staff and in the Federal Ministry of Defence, most recently as staff officer in the office of the German Chief of Defence. Commander Liche is currently Branch Head for Plans and Policy in the 1st Flotilla of the German Navy. He is a graduate of the French Collège Interarmées de Défence in Paris and the US Naval War College in Newport, Rhode Island.

Commander Liche is married and has two children. He loves gardening, chain sawing and is a (very) amateur singer.