Minister of Foreign Affairs of Sweden 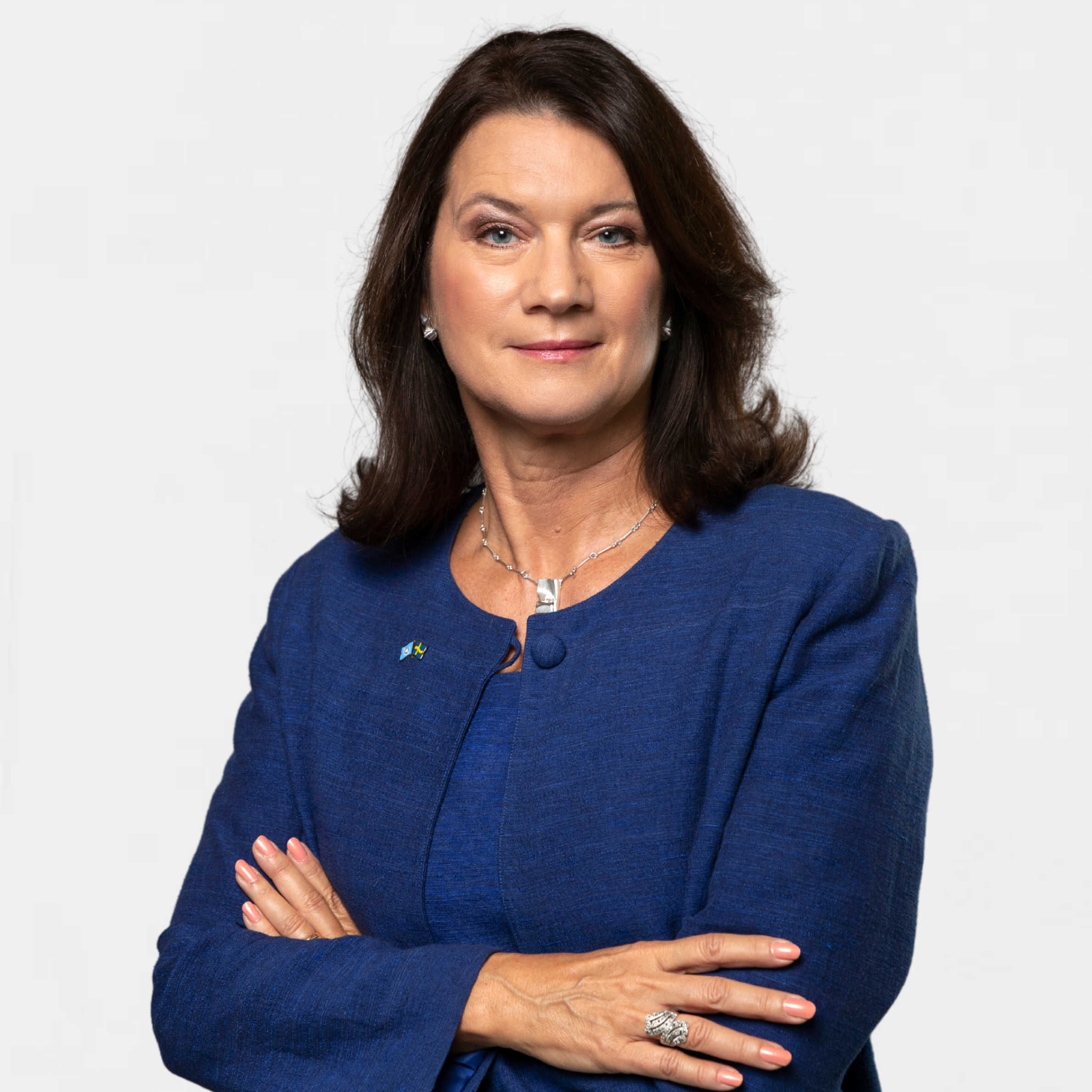 Ann Linde was appointed Minister for Foreign Affairs in September 2019. Prior to this role, Ms. Linde served as Minister for European Union Affairs and Trade. From 2014 to 2016, she worked as State Secretary for the Ministry of Home Affairs and had previously held the position of Head of the International Unit, Party of European Socialists (PES) based in Brussels. She was the International Secretary of the Swedish Social Democratic Party for thirteen years (2000-2013). Earlier in her career, Ms. Linde worked for Non-Governmental Organizations and held various positions in the Swedish government.

Ms. Linde has also been a Board member at the Olof Palme International Centre and Anna Lindh Memorial Foundation. She holds a bachelor’s degree in Political Science, Sociology and Economics from Stockholm University.