Ambassador of the United States to Poland, USA 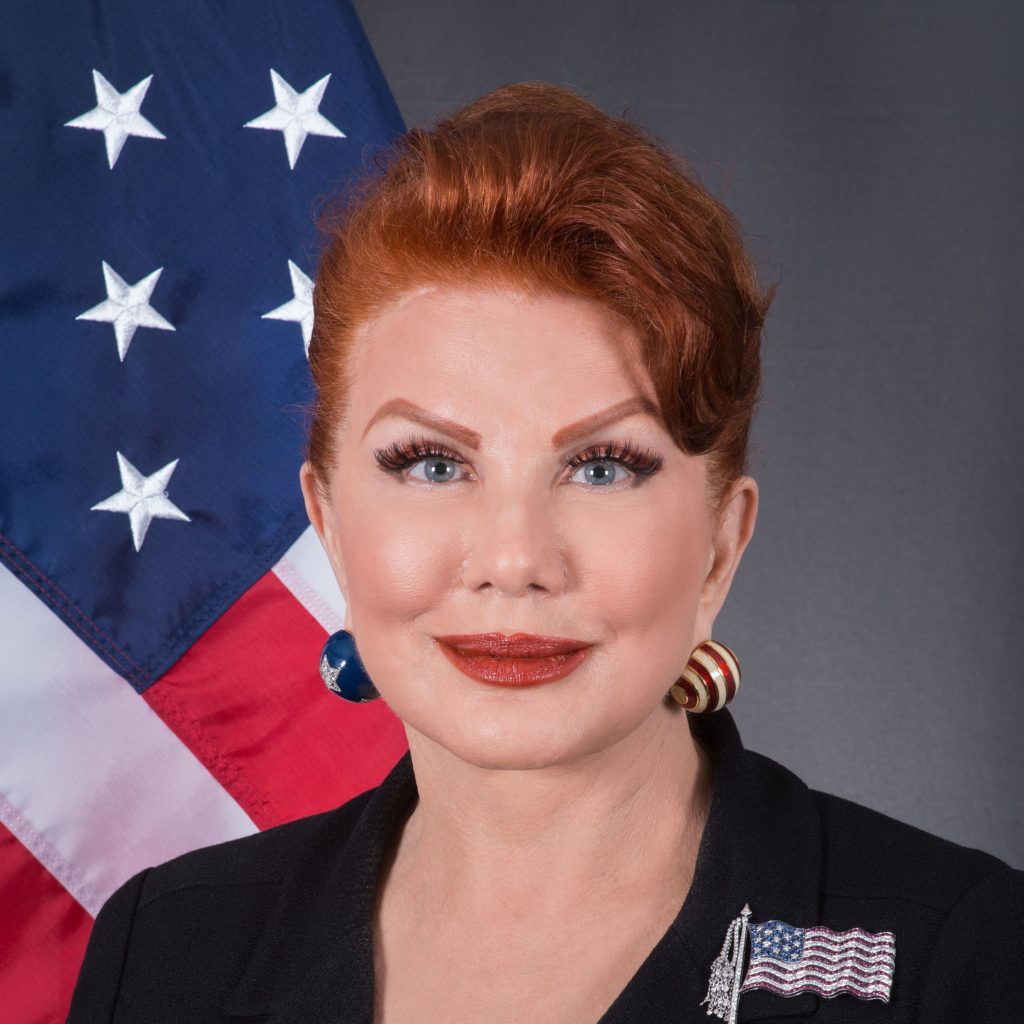 In 2016 she was confirmed by the U.S. Senate as a Member of the United States Advisory Commission on Public Diplomacy.  Ms. Mosbacher has taken an active role in international affairs in both the private and public spheres for decades, leading two international companies and opening up foreign markets for each, particularly in Europe and Asia.  Her leadership, international business and economic acumen, success in negotiating within an intercultural context and management expertise make her well qualified to serve as the U.S. Ambassador to the Republic of Poland.

An active philanthropist, Ms. Mosbacher founded the New York Center for Children, which assists abused children and their families in New York City, and has served on the boards of numerous charities supporting veterans and their families.  A fellow at the Foreign Policy Association, she is also a board member of Business Executives for National Security and the Atlantic Council.  Engaged in politics, she previously served as a co-chair of the Republican National Committee’s Finance Committee, and was the first woman to serve as the General Chairman of the Republican Governors Association.  Ms. Mosbacher authored two motivational books for women as well as numerous op-eds published in the national news media.

Ms. Mosbacher earned a B.S. from Indiana University and is the recipient of many awards recognizing her humanitarian and entrepreneurial contributions, including two Honorary Doctorates.