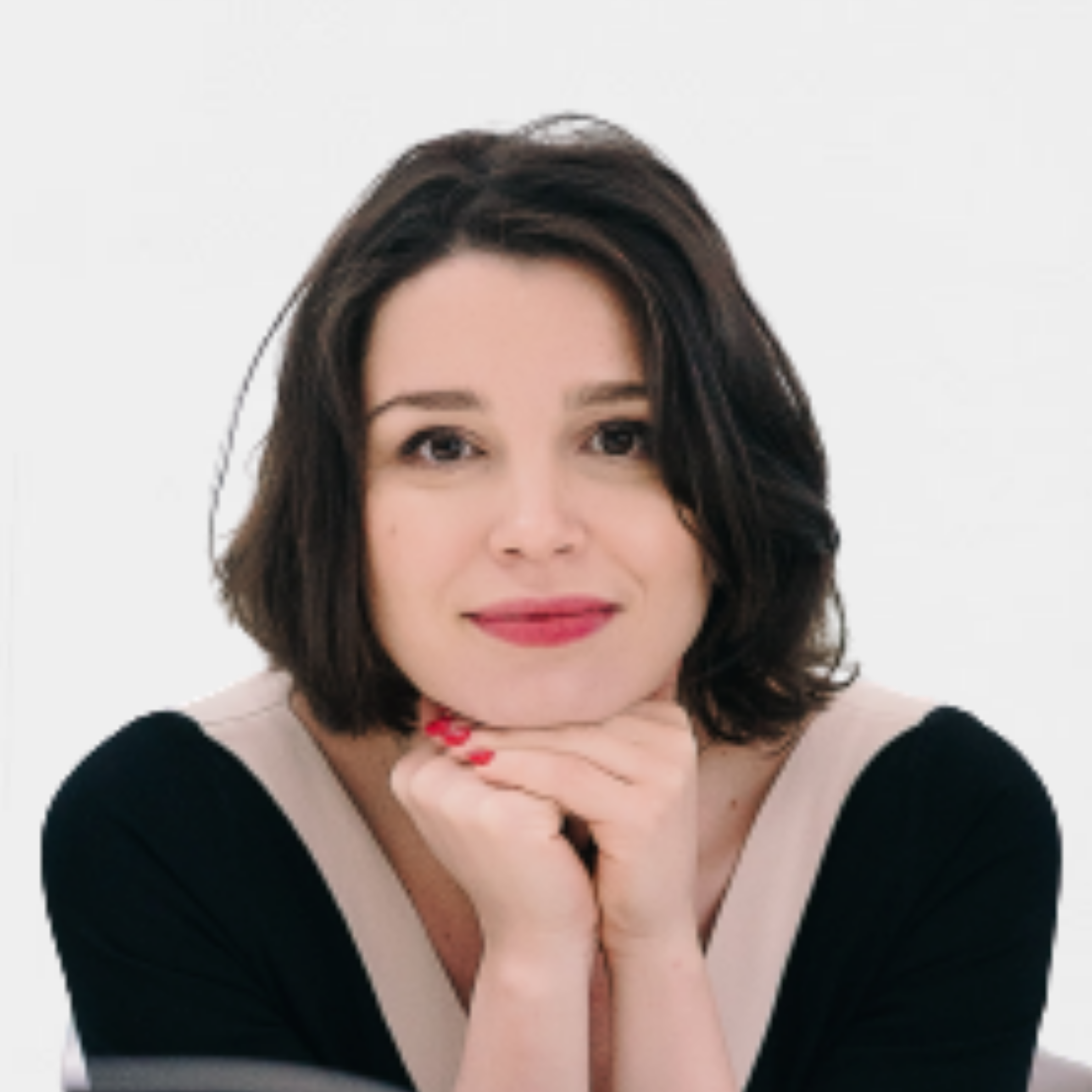 In collaboration with the Boris Nemtsov Foundation for Freedom, Nemtsova leads the Summer School of Journalism and Cultural Studies in Prague. In 2017, she was a Draper Hills Fellow. The program is run by Stanford University’s Center for Democracy, Development, and the Rule of Law, which is led by Dr. Francis Fukuyama.

She has also received the PEC Prize for the Protection of Journalists (2016), the International Women of Courage Award (2016), and the Solidarity Prize (2015) for advocating for democracy and human rights.