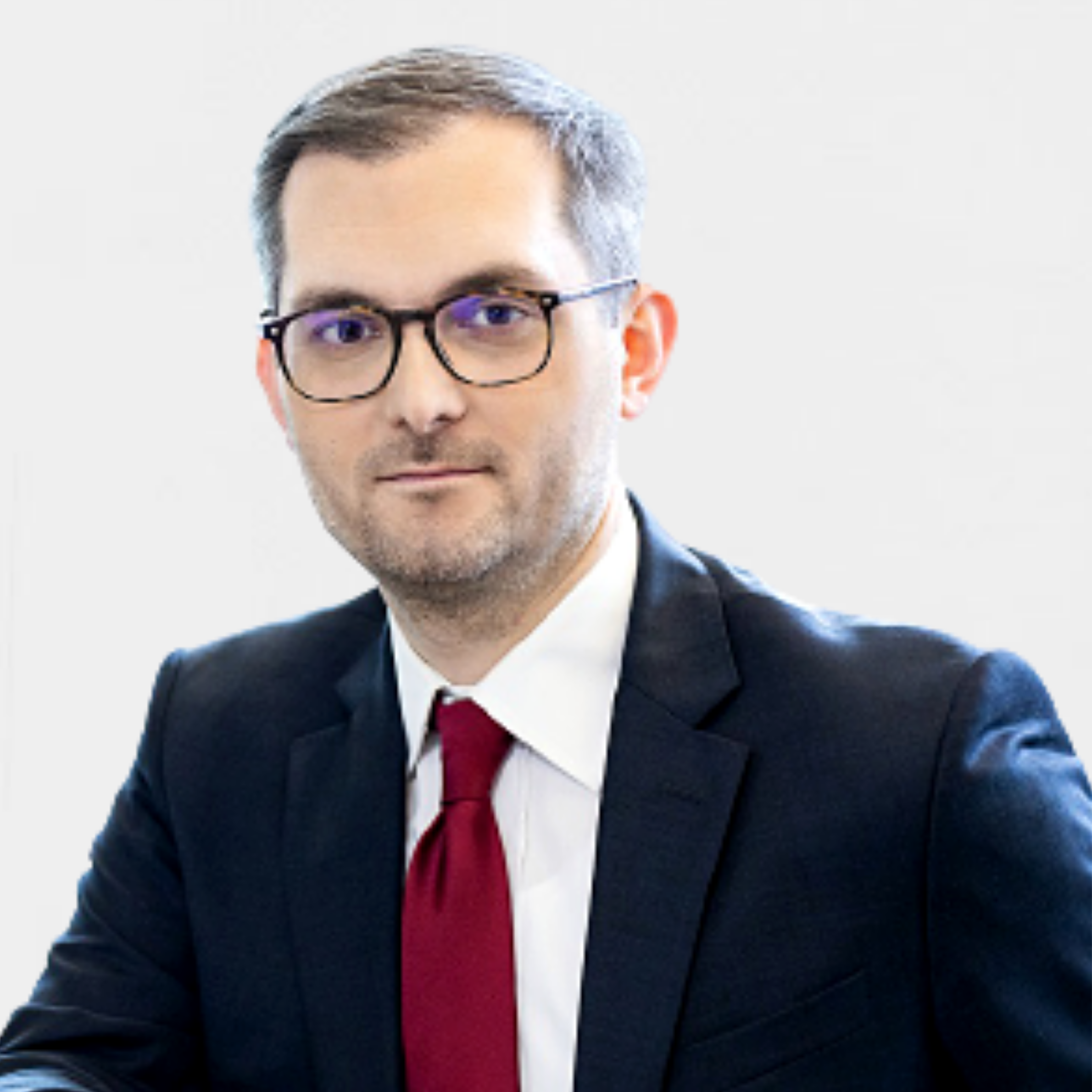 On October 19, 2020, he was appointed as Deputy Minister of Development, Labour and Technology. In the ministry, he is responsible for the area of regulation and legislation. Previously – since December 2019. – was deputy minister of development. In particular, he oversaw legislative work on the law on the so-called Small Social Security, as well as coordinated work on – related to the COVID-19 pandemic – laws referred to as the so-called first and fourth government anti-crisis shield. Since February 2019, Deputy Minister of Entrepreneurship and Technology. He supervised, inter alia, on the Sejm’s eighth term of office: the act on combating payment gridlocks, the Act on Simple Joint Stock Company, the Friendly Law Package and the Public Procurement Law. Earlier – from 2016 – Deputy Director of the Legal Department of the Ministry of Development, then, from 2017 the Director of the Regulatory Risk Assessment Department of the Ministry of Development, and from 2018 the Director of the Department of Economic Regulation Improvement at the Ministry of Entrepreneurship and Technology. He was responsible for preparing the so-called The SME Package and the draft law against payment gridlocks. He took his high school diploma at the Downside School in Great Britain. He graduated from law at the Jagiellonian University. He obtained his doctorate at the same university. He obtained a master’s degree in law (LL.M.) at the University of Cambridge. He completed legal training at the Warsaw Chamber. Has many years of experience in working with leading law firms, including Salans D. Oleszczuk Kancelaria Prawnicza Sp.k. (currently Dentons) and Sołtysiński, Kawecki & Szlęzak Law Firm. Conducting individual lawyer practice, he collaborated, inter alia, with the Bureau of Sejm Analysis or Polityka Insight. He lectured at the College of Law at the Koźmiński University and taught business law as part of his lawyer’s apprenticeship at the Warsaw Chamber of Law. He belongs to the Polish Association of Economic Analysis of Law and the Oxford and Cambridge Society of Poland. He is a member of the council of the Abraham Jakub Stern Foundation. He was active on the board of the Polish Bar Association. He is a fellow of the Polish Economic Institute. He is fluent in English.