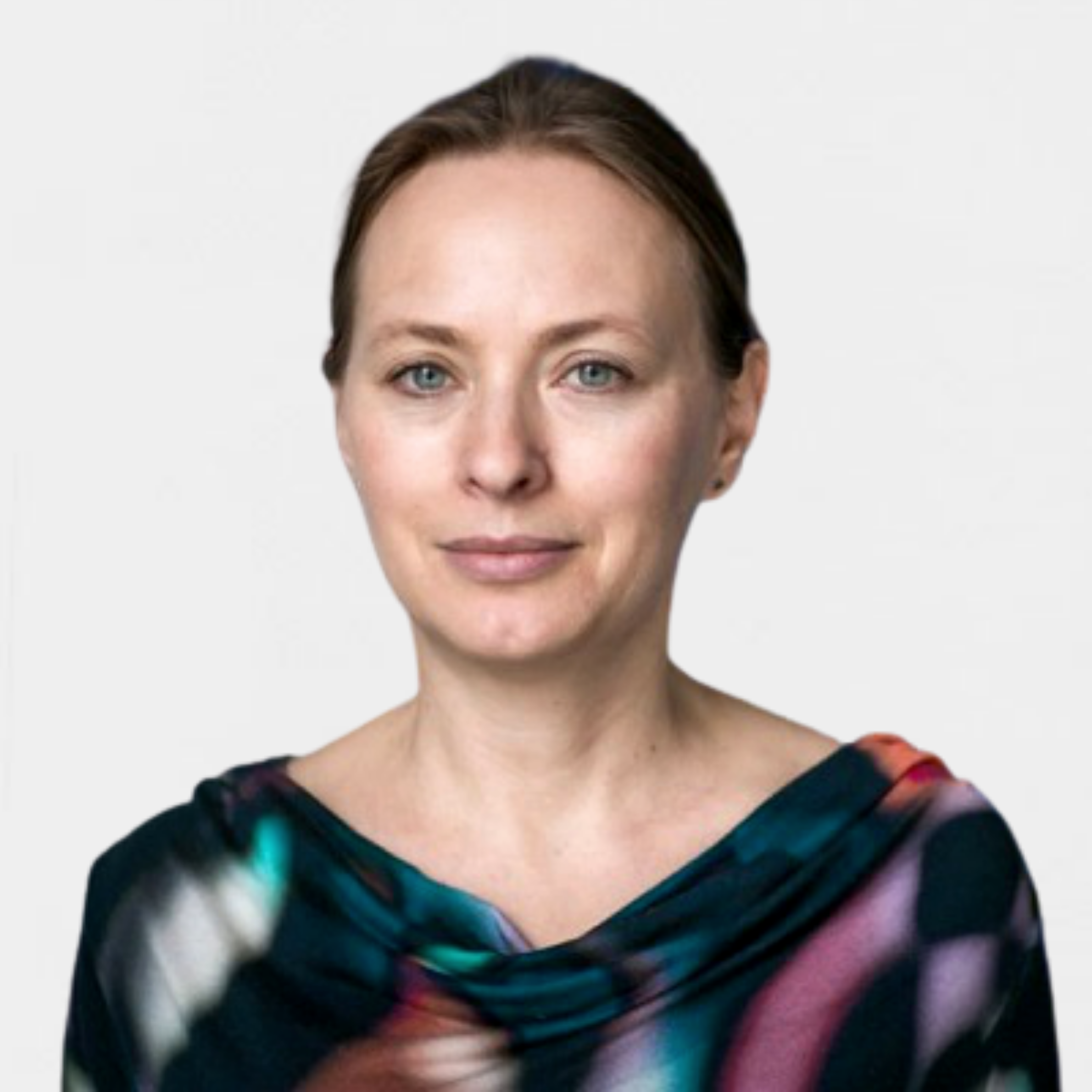 Ms. Katarzyna Pełczyńska-Nałęcz is the Director of the Open Europe Programme at the Stefan Batory Foundation.

Between 2014 and 2016, she served as the first woman Ambassador of Poland to the Russian Federation since the establishment of Polish–Russian relations. Previously, she served as the Undersecretary of State at the Polish Ministry of Foreign Affairs.