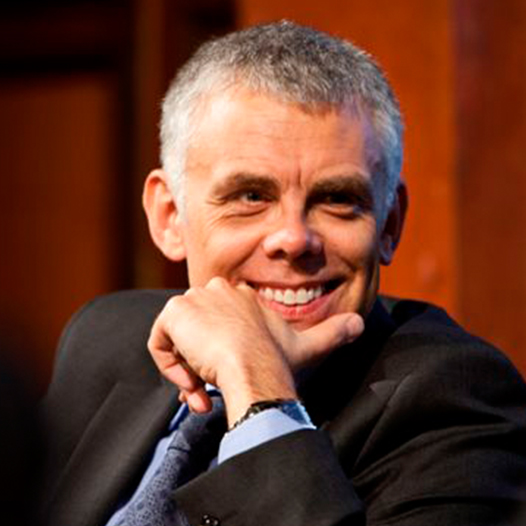 Mr. Maciej Popowski is the Deputy Director-General in the Directorate General for Neighbourhood and Enlargement Negotiations of the European Commission.

Mr. Popowski is a Polish diplomat with 25 years of professional experience. He was director for EU affairs at the Polish Ministry of Foreign Affairs at the time of Poland’s accession negotiations. In 2001-2008 he was Deputy Head of the Permanent Representation of the Republic of Poland to the European Union. In 2003- 2008 he was Poland’s first permanent representative in the EU’s Political and Security Committee.