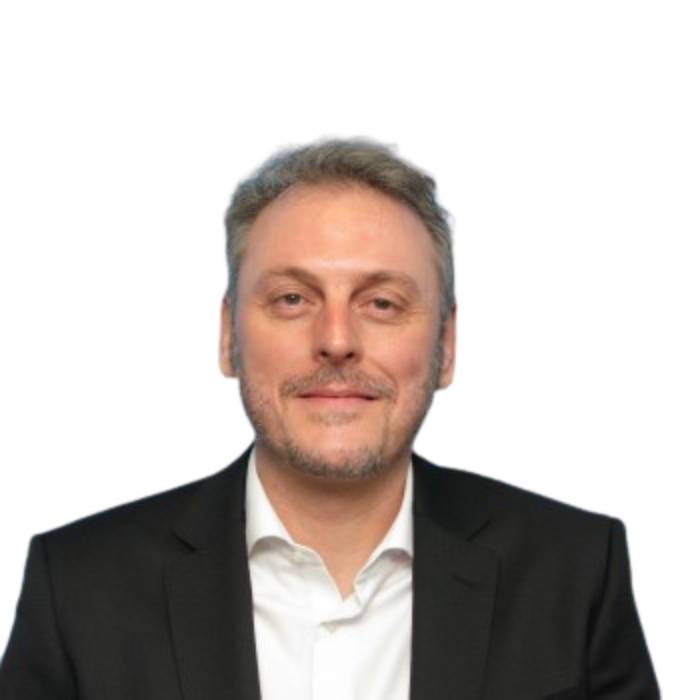 Since February 2022, Michael Scharfschwerdt is Head of the Planning Staff at the Federal Foreign Office. Prior to that, he was Director of Communications and Marketing at the global top management consultancy Kearney for Germany, Austria and Switzerland. He was also active for several years in various functions for the Federal Executive Committee of Bündnis 90/Die Grünen (the German Green Party). He supported the candidate for chancellor Annalena Baerbock in the Bundestag election campaign as campaign tour manager, coordinated the German delegation of the Greens in the European Parliament. From 2011 until 2013, he managed the office of the federal chairman of the Greens, Cem Özdemir.