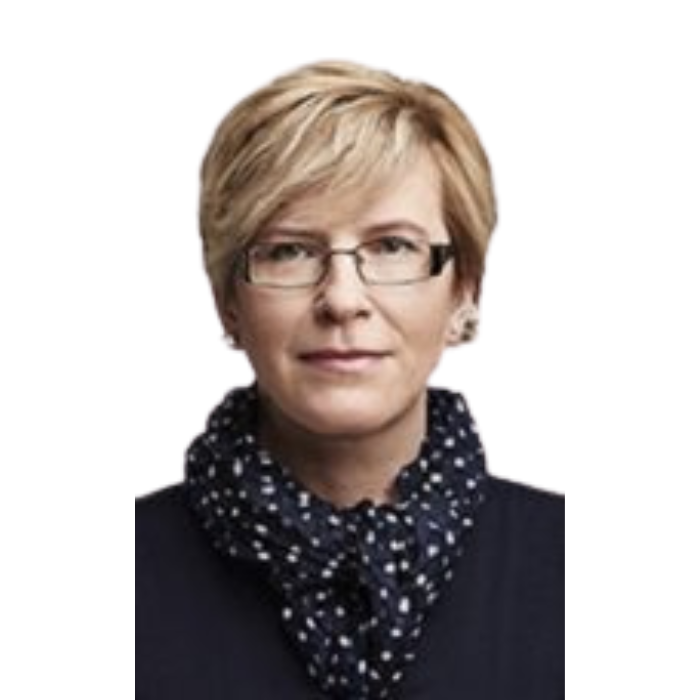 2014–2016 President of the Council, Vilnius University

2013–2016 Lecturer, Institute of International Relations and Political Science and Faculty of Mathematics and Informatics, Vilnius University

2009–2012 Minister of Finance of the Republic of Lithuania