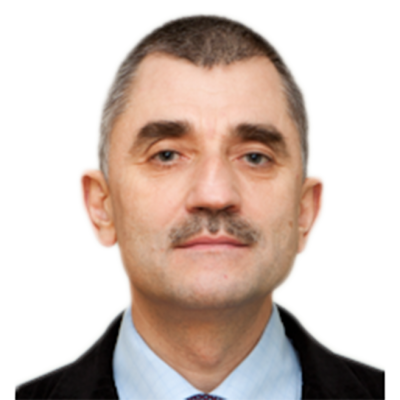 Col. (ret.) Dr. Zdzisław Śliwa is the dean at the Baltic Defense College.

During his military service, Dr. Śliwa commanded units up to battalion level and served also at the operational level as the Chief of Operational Branch J3 in the KFOR Headquarters in Pristina in Kosovo and also the Chief of Operational Planning Branch J5 in the Polish Armed Forces Operational Command in Warsaw. When working for Polish military educational institutions, he was the Chief of Combat Service Support Chair, Land Forces Military Academy in Wroclaw and also the Head of Military Studies Department at the National Defence University in Warsaw. Since it began in 2009, Dr. Śliwa has been involved in the Latvian National Defence Academy-Baltic Defence College Master’s Degree as a supervisor.