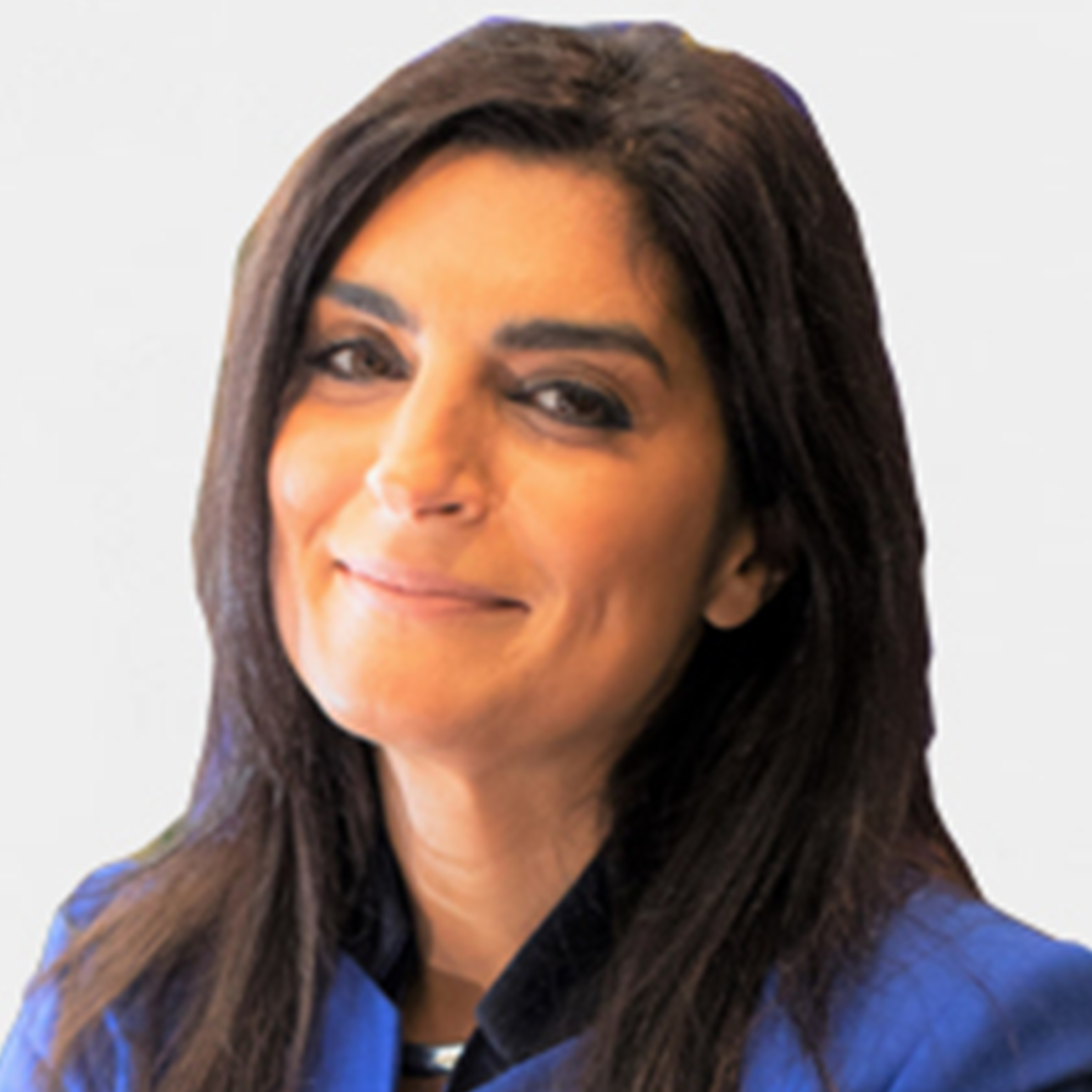 Despina Spanou is the Head of the Cabinet of the Vice-President of the European Commission overseeing the European Union’s policies on security, migration and asylum, health, skills, education, culture and sports.
Her work on security consists in coordinating all areas under the heading of the EU Security Union, ranging from counter-terrorism, cybercrime, cybersecurity to hybrid threats. In this capacity, Ms Spanou coordinates the implementation of the EU Security Union Strategy 2020-2025, the first ever EU Strategy encompassing the whole spectrum of security work in the EU.
Previously, she was Director for Digital Society, Trust and Cybersecurity at the Directorate-General
for Communications Network, Content and Technology (DG CONNECT) of the European Commission. In this capacity, Ms Spanou was responsible for the European Union’s cybersecurity policy and law, digital privacy, connected cities and mobility, digital health, eGovernment and electronic identification. She was responsible for the implementation of the EU legislation on security of network and information systems (NIS Directive) and for the negotiations of the EU Cybersecurity Act as well as cyber dialogues with the EU’s international partners. Ms Spanou has served as a member of the management board of ENISA, the EU agency for cybersecurity, and of the Steering Board of the Computer Emergency Response Team for the EU Institutions, bodies and agencies (CERT-EU). She is a founding member of the Women4Cyber initiative and advocate for the need for more cybersecurity experts in Europe.
Despina Spanou has also been Director for Consumer Affairs at the Directorate-General for Justice
and Consumers (2013-2017) in charge of consumer policy, consumer and marketing law, redress and
enforcement, and product safety. Prior to this position, she was Principal Adviser in the Directorate-
General for Health and Consumers. She was the Deputy Head of Cabinet of the European Commissioner for Health and Consumers Mr Kyprianou (2004-2008) and of the Commissioner for
Health Ms Vassiliou (2008-2010). Despina Spanou started her career at the European Commission at
the Directorate General for Competition (in 2003). She had previously practiced European law with
the Brussels branch of a US law firm.
Despina Spanou is a member of the Athens Bar Association and holds a Ph.D. in European law from
the University of Cambridge. She is of Greek and Cypriot origin.