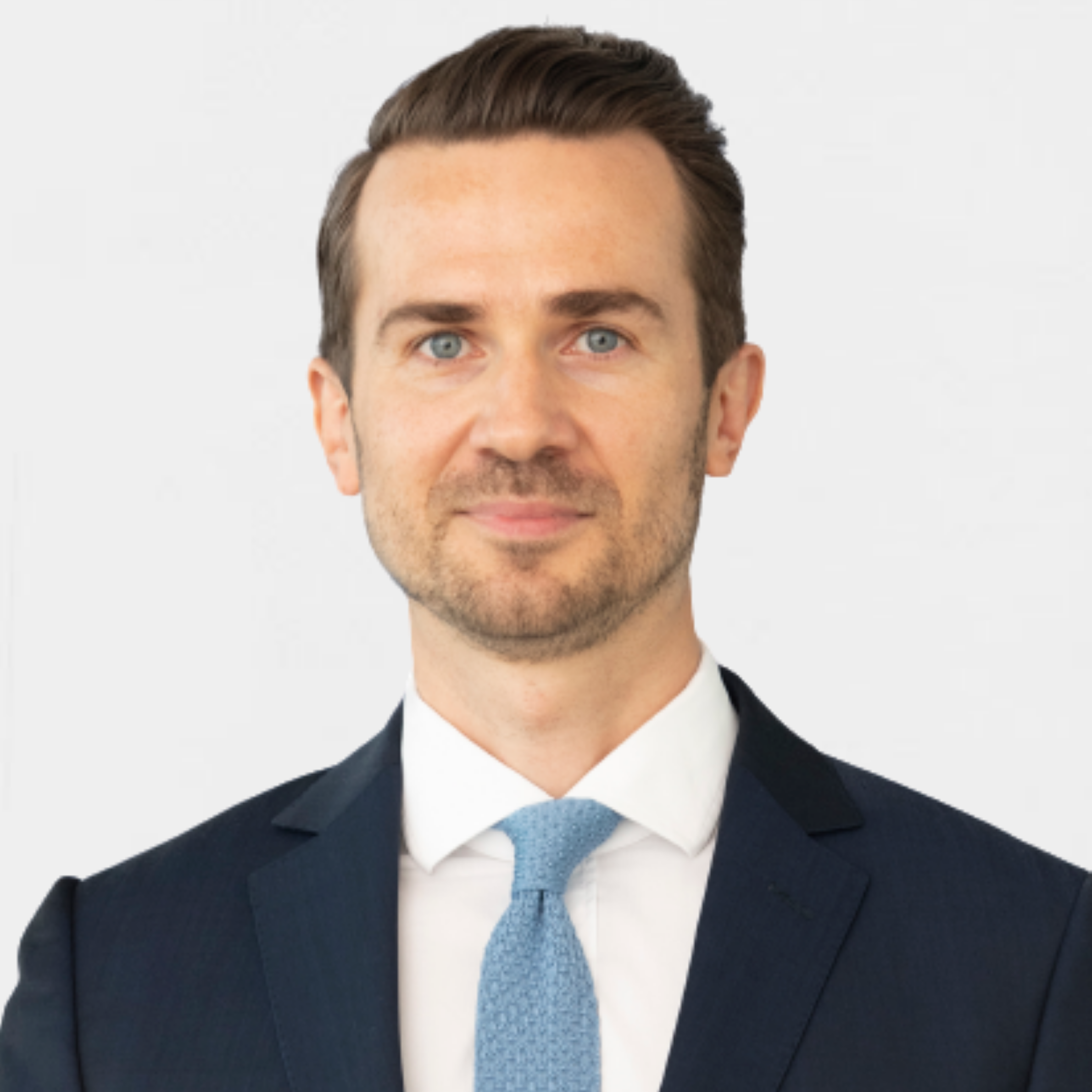 Bart M.J. Szewczyk teaches Grand Strategy as an Adjunct Professor at Sciences Po in Paris and is a Non-Resident Senior Fellow at the German Marshall Fund. He also advises on European and global public policy, geoeconomics, sanctions, business and human rights, and environmental, social, and governance issues and conducts international arbitration.

Mr. Szewczyk recently worked as Advisor on Global Affairs at the European Commission's think-tank, where he covered a wide range of foreign policy issues, including international order, defense, trade, transatlantic relations, Russia and Eastern Europe, Middle East and North Africa, and China and Asia. Previously, between 2014 and 2017, he served as Member of Secretary John Kerry’s Policy Planning Staff at the U.S. Department of State, where he covered Europe, Eurasia, and global economic affairs. From 2016 to 2017, he was a Senior Policy Advisor to the U.S. Ambassador to the United Nations, Samantha Power, where he worked on refugee policy. He joined the U.S. government from teaching at Columbia Law School, as one of two academics selected nationwide for the Council on Foreign Relations International Affairs Fellowship. He has also consulted for the World Bank and Rasmussen Global.

Prior to his career in the government, Mr. Szewczyk was an Associate Research Scholar and Lecturer in Law at Columbia Law School, where he worked on international law. BHe previously taught International Law at George Washington University Law School and was a visiting fellow at the EU Institute for Security Studies.

Mr. Szewczyk holds a Ph.D. from Cambridge University, where he studied as a Gates Scholar. He also has a JD from Yale Law School, an MPA from Princeton University and a BSc in Economics from the Wharton School at the University of Pennsylvania. He has been published in Foreign Affairs, Harvard International Law Journal, Columbia Journal of European Law, American Journal of International Law, George Washington Law Review, and Survival. He has recently been working on three books which will soon be published: Europe’s Grand Strategy: Navigating a New World Order (Palgrave Macmillan); with David McKean, Partners of First Resort: America, Europe, and the Future of the West (Brookings Institution Press); and European Sovereignty, Legitimacy, and Power (Routledge).