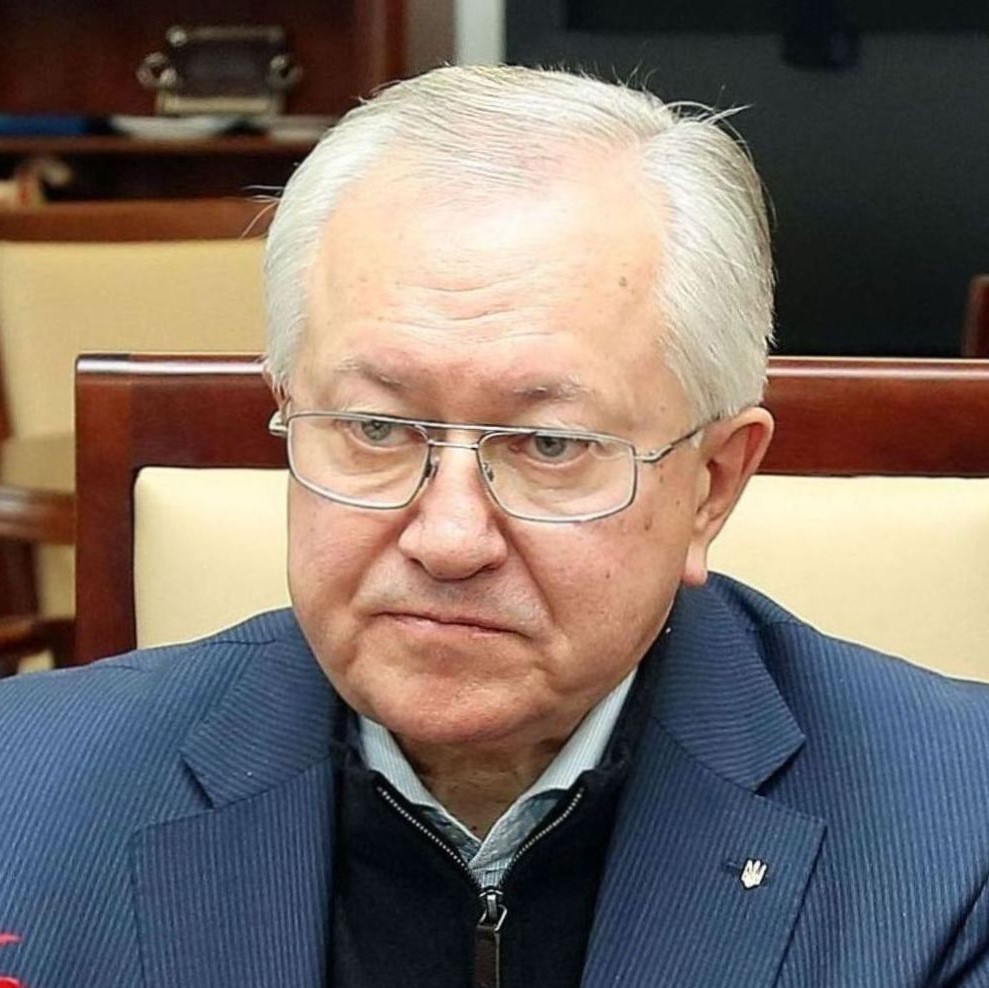 Borys Tarasyuk is a Ukrainian politician, who has twice served as the Minister for Foreign Affairs of Ukraine. Mr Tarasyuk served as deputy of foreign minister from 9 March 1992 till 16 September 1995. From 1995 – 1998 he was ambassador in Belgium, Luxembourg, Netherlands and Ukraine representative in NATO.

He became foreign minister for the first time from 17 April 1998 until 29 September 2000. He later broke with President Leonid Kuchma, and became a foreign relations adviser to Viktor Yushchenko, the main opposition candidate in the 2004 presidential elections. After Ukraine’s Orange Revolution, Tarasyuk became foreign minister again on 4 February 2005, and served in the Cabinets of Yulia Tymoshenko, Yuriy Yekhanurov, and Viktor Yanukovych.

Mr Tarasyuk favors Ukrainian integration with the European Union. Borys Tarasyuk is the founder of the Institute for Euro-Atlantic Cooperation (IEAC), a political action committee established to campaign for NATO- and European Union memberships in Ukraine. The group is funded by Western donations and is open about its goals. Mr Tarasyuk studied international relations and international law at National Taras Shevchenko University of Kyiv, graduating in 1975. Besides Ukrainian, he is fluent in English, French and Russian.