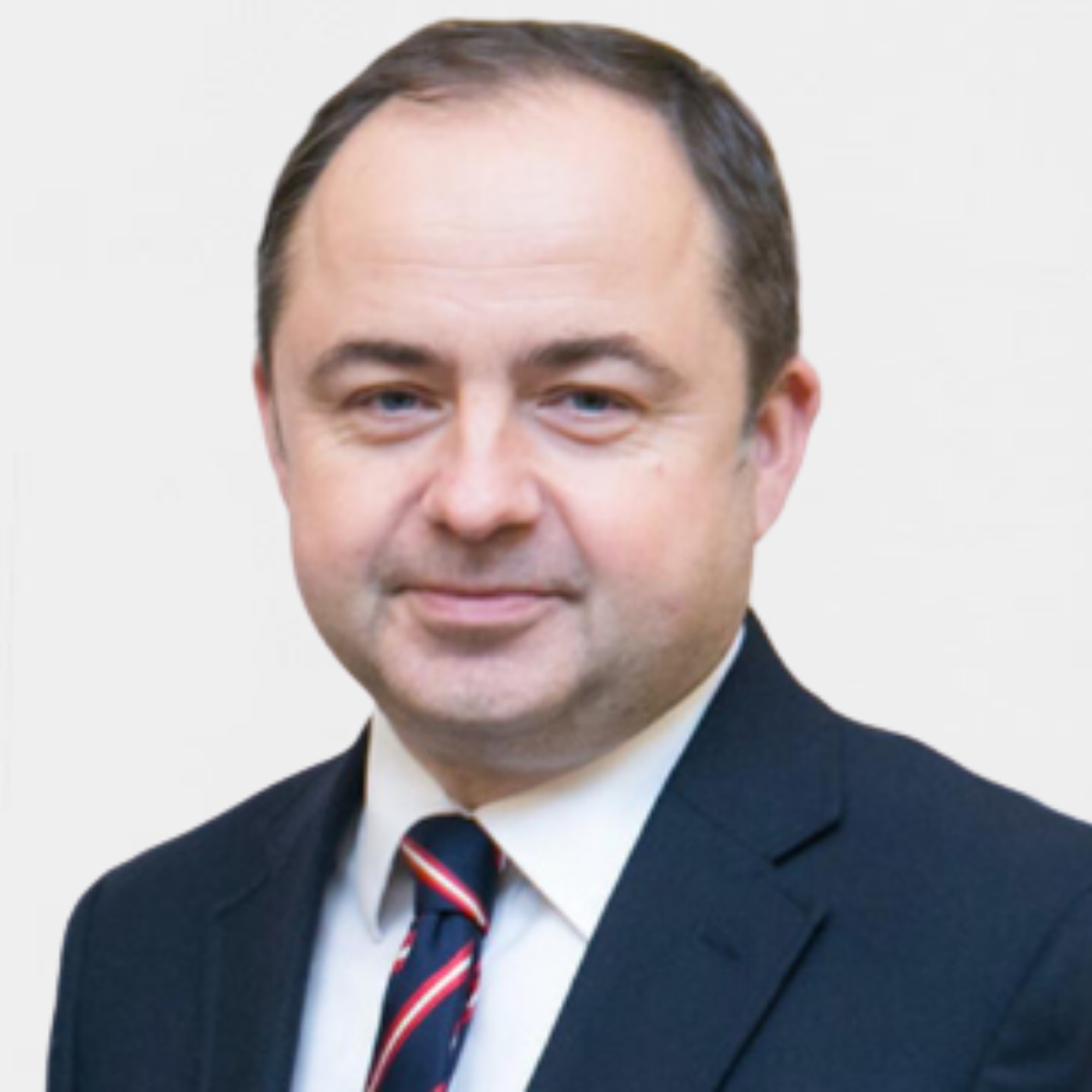 Since 2007 he has been a research fellow at PISM, between 2013 and 2014 he served as acting coordinator of International Security Programme.

In 2016 he defended a PhD thesis prepared in the Warsaw School of Economics and analyzing defence industrial policy in the Letter of Intent countries. In his research he focuses on European defence industry and defence equipment market, European Union’s Common Security and Defence Policy, defence and military cooperation in Europe. He is the author of numerous policy reports and academic papers on European defence, defence economics, Polish security policy and crisis management operations. He co-led a number of collaborative research programs, including but not limited to: The evolving concept of security: A critical evaluation across four dimensions EvoCS (2014-15), National and European Governance: Polish and Norwegian Cooperation Towards More Efficient Security, Energy and Migration Policies – GoodGov (2013-2016), Defence Austerity: a New Paradigm for Defence and Security Cooperation in the Visegrad Region (2011-2013).