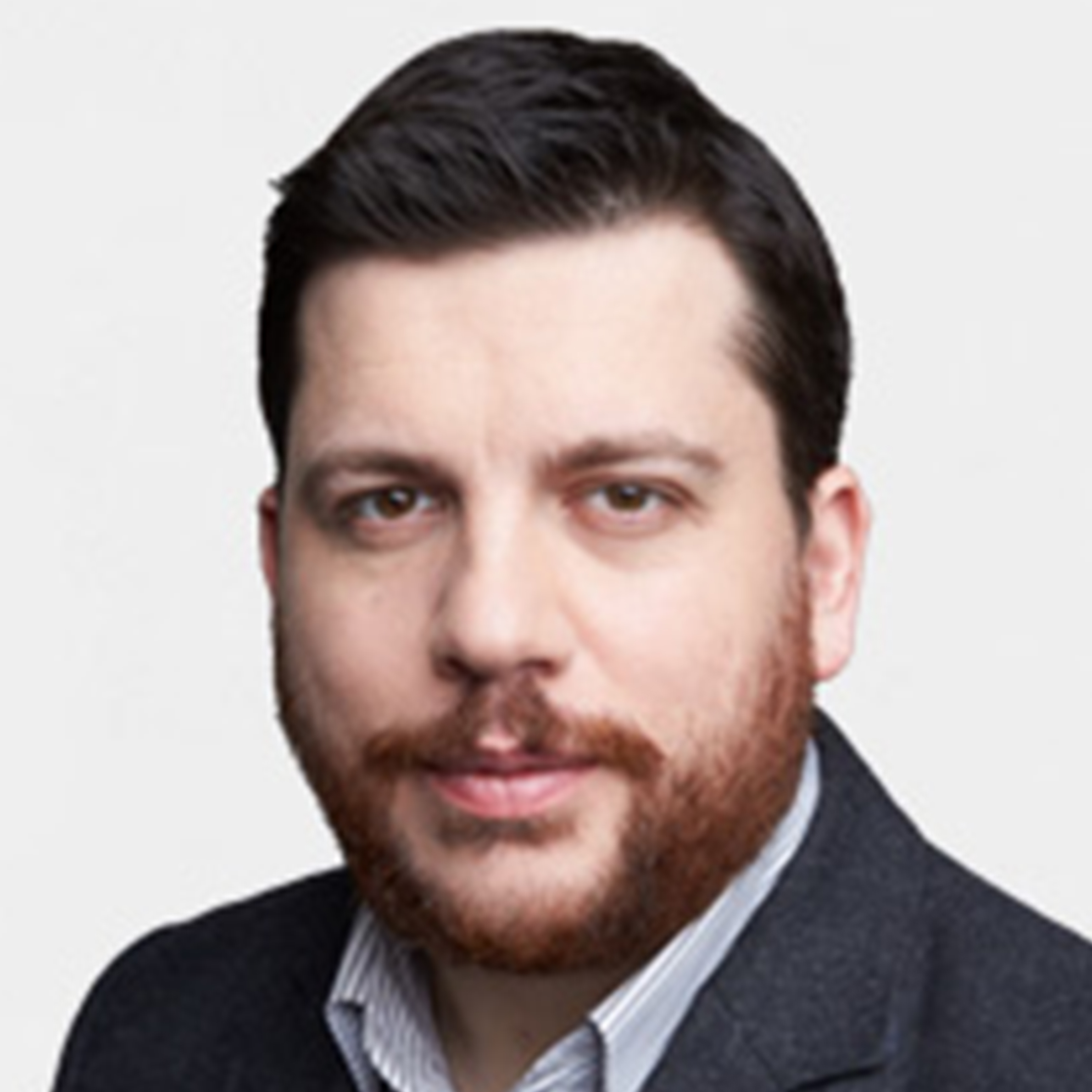 Leonid Volkov is a Russian politician, chief of staff and political director for Alexey Navalny’s team. Leonid was campaign manager for Alexei Navalny’s 2013 mayoral campaign for Moscow, as well as Alexei Navalny’s attempt to get registered for the 2018 presidential election. He later has build and managed political operations of Navalny’s offices in 40+ largest Russian cities. Since 2018 Leonid is in charge of the Smart Voting — a tactical voting campaign that successfully managed to defeat hundreds of members of Putin’s Party, United Russia, in regional elections. Being based in Vilnius, Lithuania, since 2019, Leonid Volkov also represents Team Navalny on international level. An IT project manager by professional background, Leonid Volkov holds a Ph.D. in Computer Science from the Ural State University in his home town, Ekaterinburg. In 2009-13 he served as a member of the Ekaterinburg City Council, being elected as its only independent member. In 2015 Leonid Volkov founded the Internet Protection Society, a NGO focused on internet freedom and digital rights in Russia.