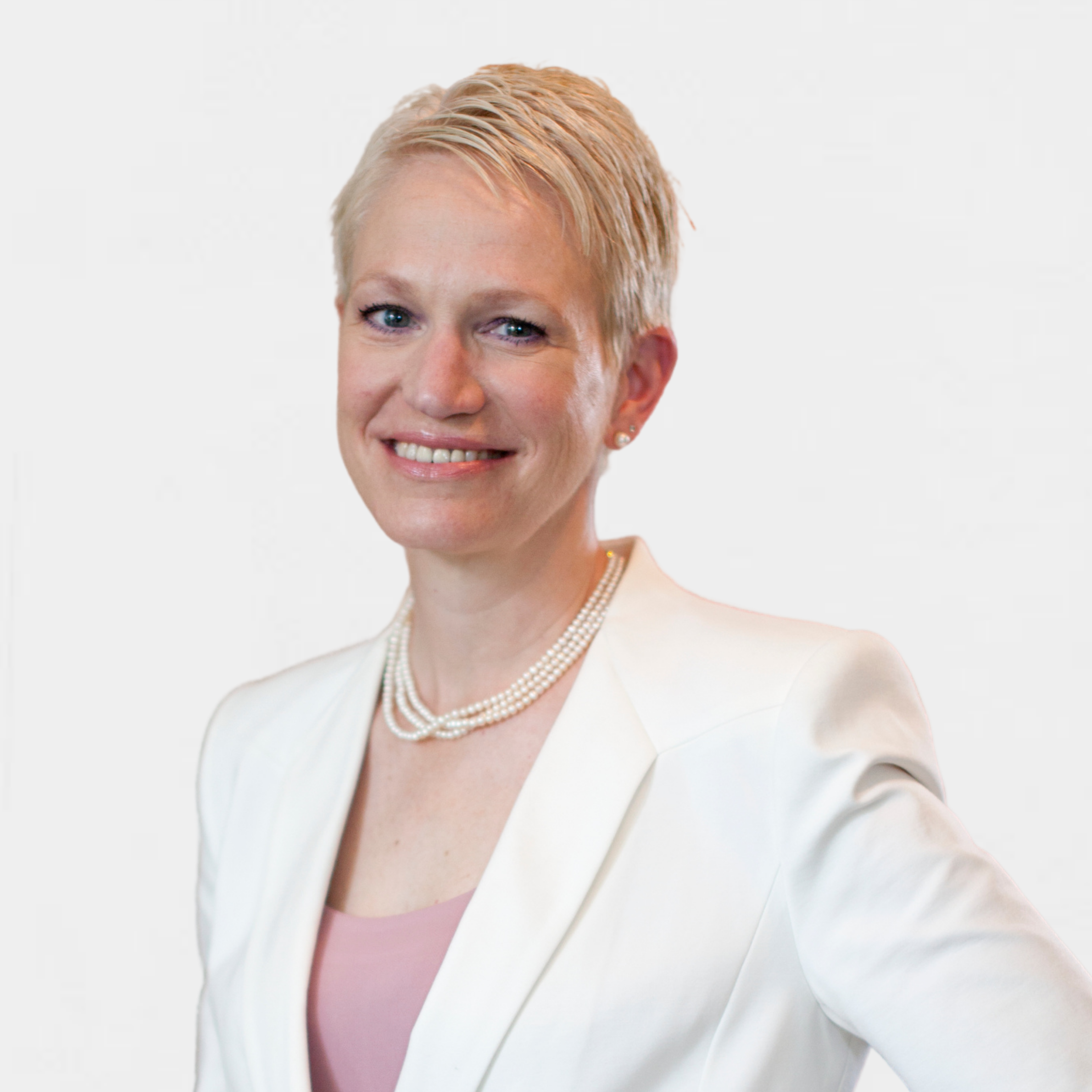 Celeste Wallander is President and CEO of the U.S.-Russia Foundation. She served as Special Assistant to the President and Senior Director for Russia/Eurasia on the National Security Council (2013-2017), as the Deputy Assistant Secretary of Defense for Russia/Ukraine/Eurasia (2009 to July 2012), professor at American University (2009-2013), visiting professor at Georgetown University (2006-2008), Director for Russia/Eurasia at the Center for Strategic and International Studies (2001-2006), Senior Fellow at the Council on Foreign Relations (2000- 2001), and professor of Government at Harvard (1989-2000).

She is a member of the Council on Foreign Relations, the Atlantic Council of the United States, and the International Institute for Strategic Studies.