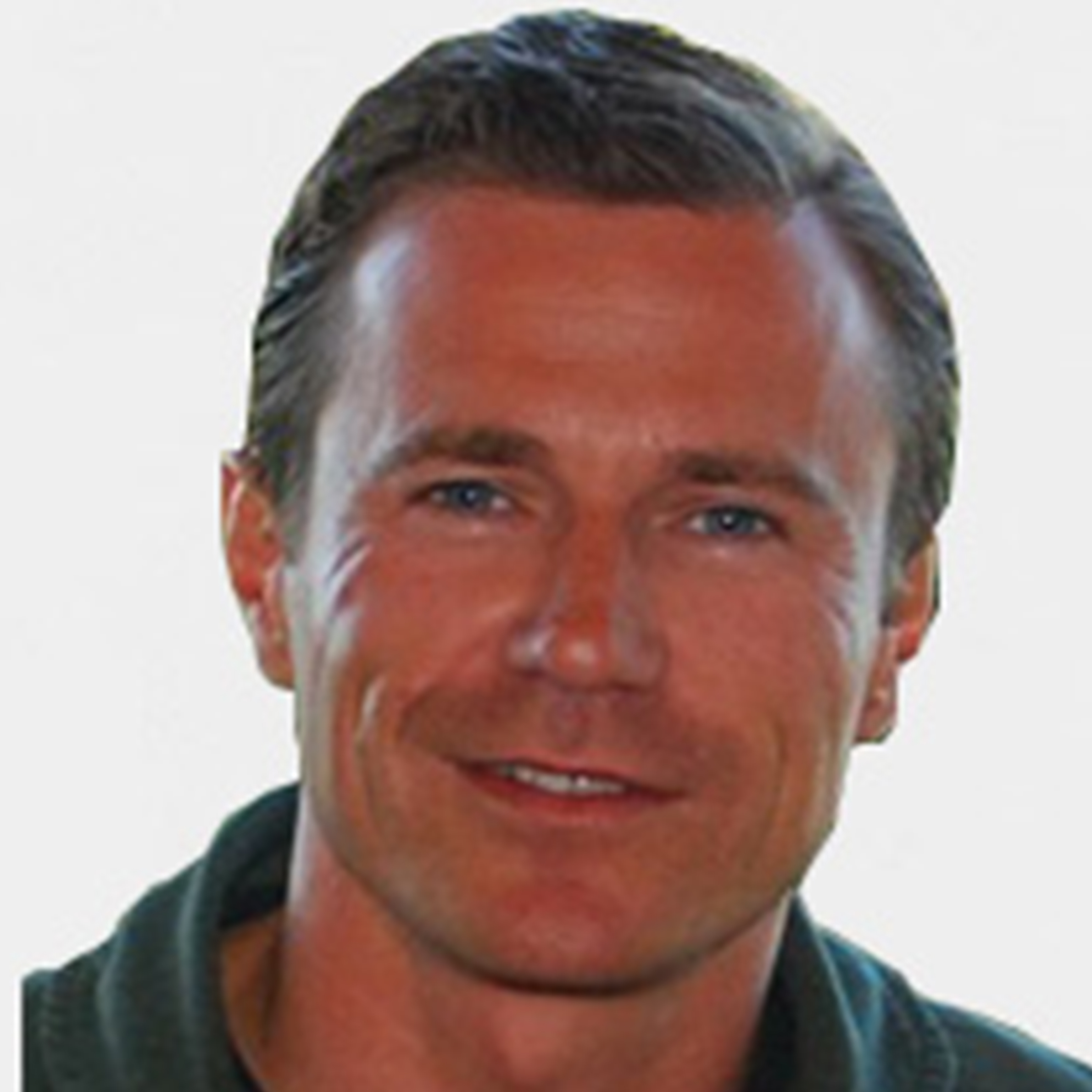 Reserve Colonel, instructor pilot (F-16). He initiated basic training and co-created a system of operational usage of the F-16 within the PLSP framework. Responsible for air operations during NATO Air Meet 2003. He commanded F-16 contingents during Tactical Leadership Program (Belgium), Frisian Flag (Netherlands), Tiger Meet (France), and airforce squadron during the first-ever in the history of Polish military certification of the F-16 system – FORCEVAL, led by NATO Taceval Division in 2011. His squadron earned the prize for the best subdivision of the Air Force.

He was first to acquire instructor qualifications in the field of basic and tactical training in the F-16 plane, given by the USAF and USANG instructors after the training. First Commander of the COMAO. While leading international assault teams he was responsible for planning, executing, commanding in the air, and evaluating the results. He co-created parts of the historical night-vision capabilities, which radically improved the F-16 efficiency during night operations.

He introduced a plethora of innovative solutions which influenced efficacy on the level of subdivision and military unit. Being a commander of 32 Base of Tactical Aircraft, he widely employed an e-learning system which included program and supplementary training and training preparing for the FORCEVAL certification. He was co-responsible for creating the first permanent USA contingent in Poland.