Advisor to the President of the Republic of Poland 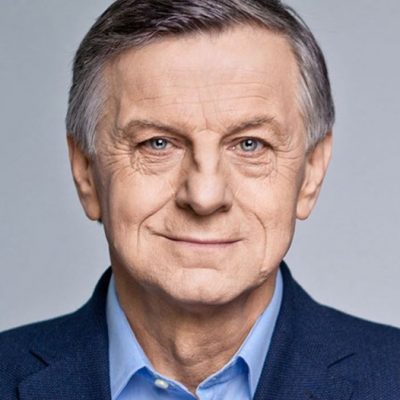 Mr. Andrzej Zybertowicz is a professor of sociology at the Nicolaus Copernicus University and currently the advisor to President Andrzej Duda.

From July to November 2007 he acted as the Chief State Security Advisor to Prime Minister Jaroslaw Kaczynski. Between 2006 and 2007, he was an advisor to the Vetting Commission of Military Intelligence Services and chaired the Programme Committee of the Central Training Centre within the Internal Security Agency. He is an author of a number of books and scholarly papers on, among others, intelligence services.